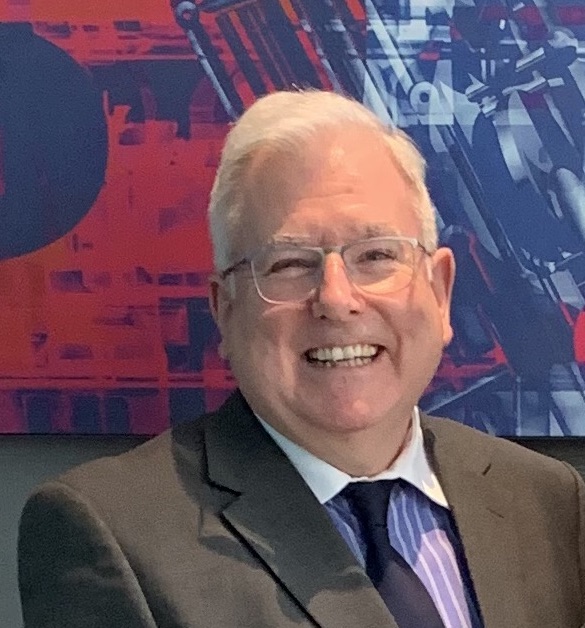 Prof. Dr. Gabriel Crean is the Founder and Chief Executive Officer of the Lux Consulting Group, a boutique consulting firm, which advises governments, corporations and international organizations on issues at the intersection of deep technology, strategic autonomy and geopolitics. Lux Consulting Group clients include European Union governments, European industry, Industry confederations and European professional associations, along with the European Commission. Prof. Crean has extensive C-suite international technology research and innovation management experience. Firstly, from one of the world’s leading research and technology development organisations, the Atomic Energy and Alternatives Energy Commission (CEA) of France, where he was the Vice-President for Technology of CEA-Tech, the Technological Research arm of the CEA, from 2012 to May 2015. Prior to that Prof. Crean was the Chief Scientist of the Division of Technological Research of CEA from 2009 to 2012. Prof. Crean was also the CEO of the Irish National Microelectronics institute (now Tyndall institute) for six years. Prof. Crean has been an independent advisor to the Minister of the Economy of the Grand Duchy of Luxembourg since 2017. Prof. Crean is currently a member of the Governing Boards of both the European Commission Key Digital Technologies Joint Undertaking (KDT JU) and the European Commission High Performance Computing and Quantum Computing (EuroHPC) JU. He also a member of the European Semiconductor Expert Group. From these roles, and as a fellow of the European Policy Centre (EPC), he brings a deep knowledge of European institutions and associated organisations. Prof. Crean was the co-founder and CEO of three venture capital backed technology companies in the Photonics sector. Two of the companies were acquired by multinational groups. He has been an advisor to the European Photonics Industry Consortium (EPIC) for the past three years. Prof. Crean was President of the European Materials Research Society and subsequently elected President of the International Union of Materials Research Societies from 2007-2009. Prof. Crean was also elected a Lifetime Fellow of the European Academy of Sciences and Arts. Prof. Crean received a Doctor Honoris Causa in 2014 from the Wroclaw University of Technology, Poland for his contribution to promoting European science and innovation. Prof; Crean is a co-chairman of the 2023 European Materials Research Society (E-MRS) Spring Meeting in Strasbourg, France, (France), from the May 29 to June 2, 2023, which will gather over 4000 scientists in 20 symposia arranged in 6 clusters covering the fields of Energy materials; Nanomaterials and advanced characterization; Biomaterials and soft materials; Electronics, magnetics and photonics; Functional materials; along with Education and training.

All Sessions by Gabriel Crean